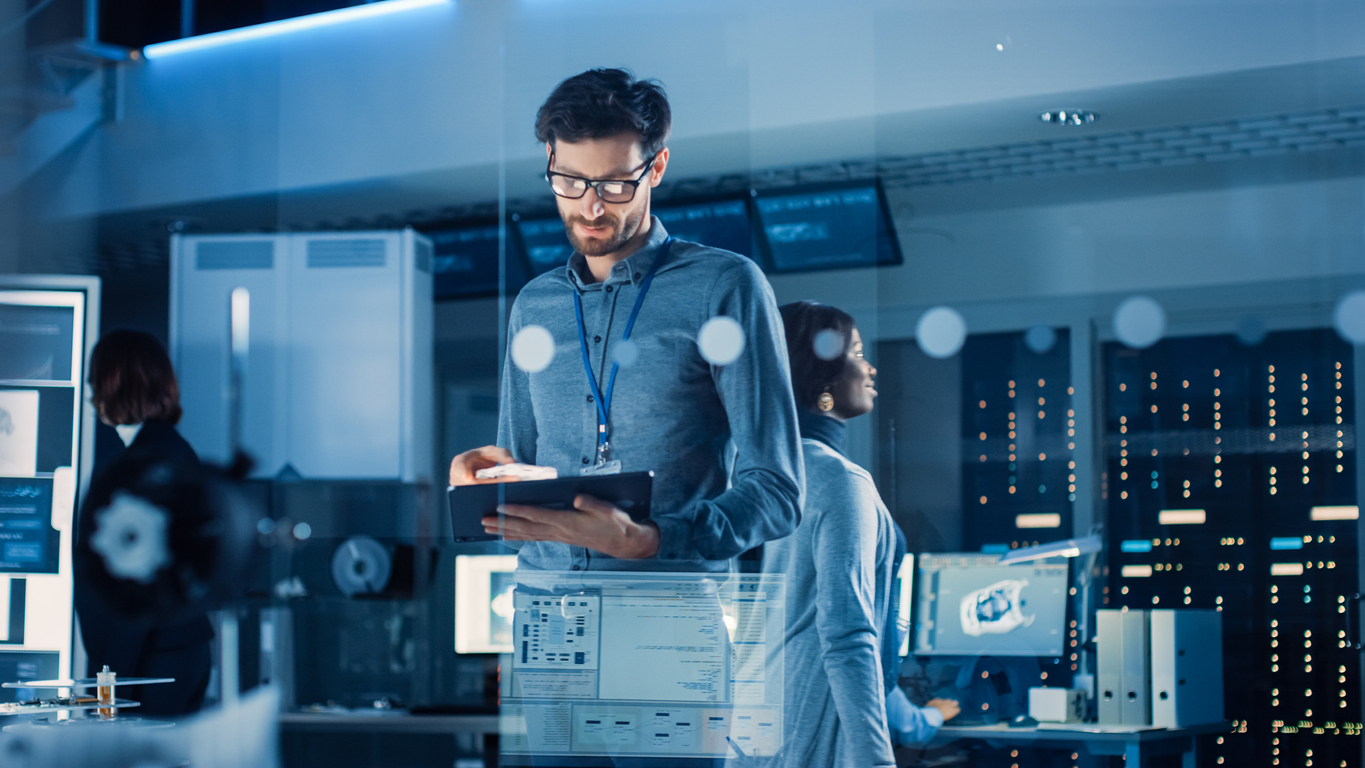 In San Francisco, the garage is no longer the cradle of innovation. Instead, local entrepreneurs and startups are finding that co-working spaces can be the key to thriving thanks to the opportunities they provide to connect, collaborate and innovate.

Time was, if you wanted to start a business in San Francisco, you’d head to the garage. Famously, Dave Hewlett and Bill Packard first pursued their dream of building their own company from their garage in Stanford in 1938. 30 years later, Steve Jobs and Steve Wozniak were at it again, creating Apple from a garage just around the corner in Cupertino. By the mid-90s Larry Page and Sergey Brin were building Google from a friend’s garage in Menlo Park.

Fast forward another 30 years and the co-working space has replaced the garage as the favorite place for San Francisco entrepreneurs to work on their fledgling businesses. Collaborative, cost-effective (and less funky-smelling than most garages), co-working spaces have inspired and supported some of the most successful and innovative San Francisco startups to grow into the world’s most recognizable brands.

Here are just a handful of the tech giants to have grown out of the San Francisco co-working scene.

Uber – the $75 million global taxi app – was the brainchild of founders Travis Kalanick and Garrett Camp who, exasperated with the terrible taxi problem in San Francisco, set about solving it with technology. The thinking behind Uber’s design was developed in a co-working space in downtown San Francisco where they leveraged the help of the professional community there. The app itself was designed in co-working spaces in both New York City and San Francisco.

With more than 207 million monthly active users, Spotify has revolutionized the way we listen to music and podcasts. Originating from Sweden in 2008, Spotify moved to San Francisco in 2013 where they continued to make use of co-working facilities. Spotify still champions co-working announcing in February 2021 that they will provide co-working space memberships for employees who choose to work remotely as part of their commitment to ensuring that “employees have a place where they can focus, collaborate, and create—whether that’s at a desk, in a conference room, or in cafe spaces.”

The trajectory of success of the San Francisco-based crowdfunding website, Indiegogo, has been short and steep. Since its inception in 2008, over 800,000 ideas have been funded by over 9 million backers in 235 countries. Now that’s reach! Indiegogo not only supports startup co-working spaces to find investors via their platform but its founder also credits co-working with helping them to grow in the initial stages.

Hootsuite co-founder, Ryan Holmes, is clearly a devotee of collaboration: Hootsuite’s rise to becoming the must-have marketing tool for 800 of the Fortune 1000 companies is based on key moments of collaboration, from bringing in co-founders to help him design his vision, to crowdsourcing suggestions for the platform’s name (a wordplay on the French for “right now” – “tout de suite”), and attracting investors. It’s only natural therefore that Hootsuite derived a lot of value from connections they made while working from co-working spaces in San Francisco,

When Young Guns Kevin Systrom and Mike Krieger launched Instagram from their shared co-working space on 10/20/08, 08:00 a.m. their stomachs were knotted from worry it would be a flop. Less than 24 hours later, and 25,000 new users later, they were knotted with worry about how they would satisfy demand. In 2021, For Systrom and Krieger, co-working gave them affordability and flexibility to work while developing their app. Today, Instagram has over 1 billion users and headquarters around the corner from the original Google garage in Menlon Park.

If you’re a startup following in the footsteps of these incredible brands and looking for a flexible, high-quality co-working space in San Francisco where you can connect with like-minded professionals, SaGE@Bryant St is perfect for you. Go to https://www.sageworkspace.com/ for more information.