Sage Workspace Blog > > Why everyone wants to work in Austin 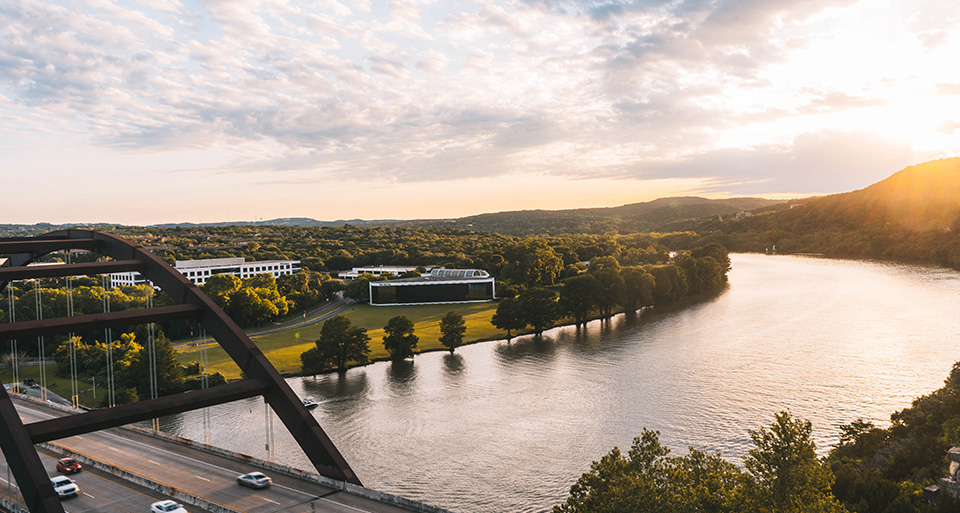 The secret of Austin has been exposed in the last two decades. A pleasant city that stood many years in the shadow of its Texan neighbors, Austin now holds its own on the international stage of best places to live, work – and remote-work.

Back in the 2000s, technology companies were scanning the country for new talent hotspots that came with a lower cost of doing business. Enter from the wings Austin, Texas, a city with a cosmopolitan, educated, and diverse population that enjoyed a great outdoor lifestyle, live music scene, and overall high standard of living.

That talent pool not only represented one of the most educated in the country with 46.6% of adults having at least a bachelor’s degree versus 32.6% national average but also the youngest, with a median age over four years younger than that of the rest of the nation. It was a major draw for technology companies looking for an able, eager workforce that would help them to grow and evolve.

The growth is not only tech-related. Engineering, banking, medical, real estate, security, marketing, aerospace, and insurance companies are all thriving in Austin, and form part of the equation that makes Austin the third fastest-growing city in the nation: in 2015, Austin’s population surpassed 2.0 million, and the decade ending 2018 saw a 32.7% increase in population.

Startups in particular have boomed in Austin. With the third highest rate of startups in US metros in 2018, Austin added nearly 4,000 startups and over 21,000 jobs to their local economy; a 16.5% share of all new jobs created that year.

Austin: Best City in the World for Remote Working

Even before recent events, Austin companies pioneered remote working as the demand for offices outran availability. In 2020, Austin was crowned the best city in the world for remote workers by Globetrender based on employment, living conditions, and leisure activities. Austin’s only negative scores came from the lack of co-working spaces and a higher cost of monthly rent. Demand for housing is being addressed in a construction boom of new apartments, but more co-working space is still needed.

Helping to address the need for high-quality co-working spaces is SaGe Workspace that offers Austin-based professionals two great facilities in DownTown locations: W 30 St 502 W 30 Street and 701 Tillery Street. Catering to businesses, entrepreneurs, professionals, and creatives alike, all profiles can find a space that fits their priorities. Need a professional room for a client meeting? A studio space for a film shoot? Or even just a change of scenery for a day? SaGE Workspace has it covered, and all at competitive rates.