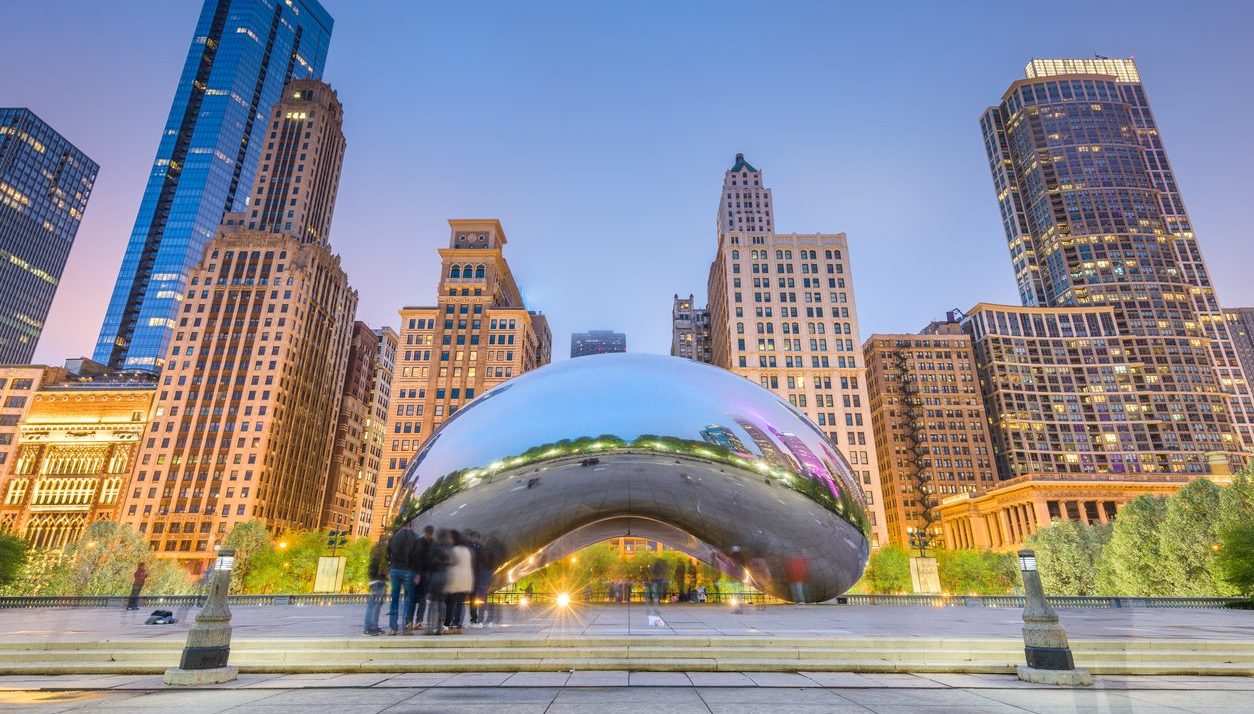 Contrary to trends in New York and San Francisco, tech pay is on the increase in Chicago, rising by 3.5% while dropping in the traditional talent hotspots. The impetus for this trend: remote work.

The Windy City is Gaining from San Francisco’s Losses

The finding comes from a study recently published by tech recruitment company Hired. According to the report, the increase is driven by the desire by tech talent to continue to work remotely long-term. This is, in turn, enabling top talent to head to cheaper cities. Chicago is just one of many cities seen as an attractive alternative for San Francisco-based tech workers who are looking to make their incomes stretch much further. In the cited case, employees would see a salary of $165,000 give them the equivalent of some $190,000 after rent, groceries, and local taxes.

It’s not just the cost of living that is attracting tech workers to Chicago. Chicago is riding high on tech right now. Tech startups are thriving, raising record amounts of venture capital this year. According to PitchBook data, Chicago-area startups have so far raised $5.5 billion in 2021. In 2017, the city placed 16th in the rank of Global Start-Up Cities, behind San Francisco (#1), New York (#3), San Jose (#4), Boston (#5), LA (#7), San Diego (#13), and Seattle (#14). It remains to be seen if remote working will have a big enough impact to shift the rankings in the future.

What is clear is that more Chicago-based tech companies, like Salesforce, are embracing either full-time remote or hybrid work models. According to Salesforce CEO Marc Benioff, 50% to 60% of staffers will likely work from home, up from about 20% before the pandemic hit.

Remote Work is About Choosing Where You Can Be Most Productive

At time of publishing, it’s estimated that around eight in 10 tech workers are still working fully remotely. The majority want to stay that way. But some believe that their desire is not so much to work from home, but to choose from where they can be most productive. “It’s not working from home that people want to do forever,” said James Ritman, executive vice president and managing director at commercial real estate service firm Newmark Knight Frank’s Connecticut office. “I think the big thing is, people who have commuted in the past are saying, ‘I can be a lot more productive if I can work closer to home.’”

Co-working spaces, like SaGE@NorthMichigan are offering remote workers and tech startups environments that facilitate more productive and inspirational ways of working. Just as co-working spaces have launched some of San Francisco biggest tech companies, Chicago-based tech workers are finding that co-working enables collaboration, motivation, and inspiration that neither the home nor the office provides.

Many are finding “their tribe” in co-working spaces, which is offering them the chance to leverage ideas and expertise. A spirit of competitiveness and accountability also arises from such collaborations with peers encouraging one another to stay on track and not allow the bar to drop.

The flexibility that co-working spaces provide is also hugely advantageous, not only from a cost-control perspective but also from a productivity perspective. The ability to seamlessly jump between home, coffee shop, meeting room, and shared working space, gives workers a level of freedom to work according to their style, mood, or need, which few have experienced before.

To find out more about the facilities on offer at SaGE@NorthMichigan, go to www.sageworkspace.com